In Praise of Differences 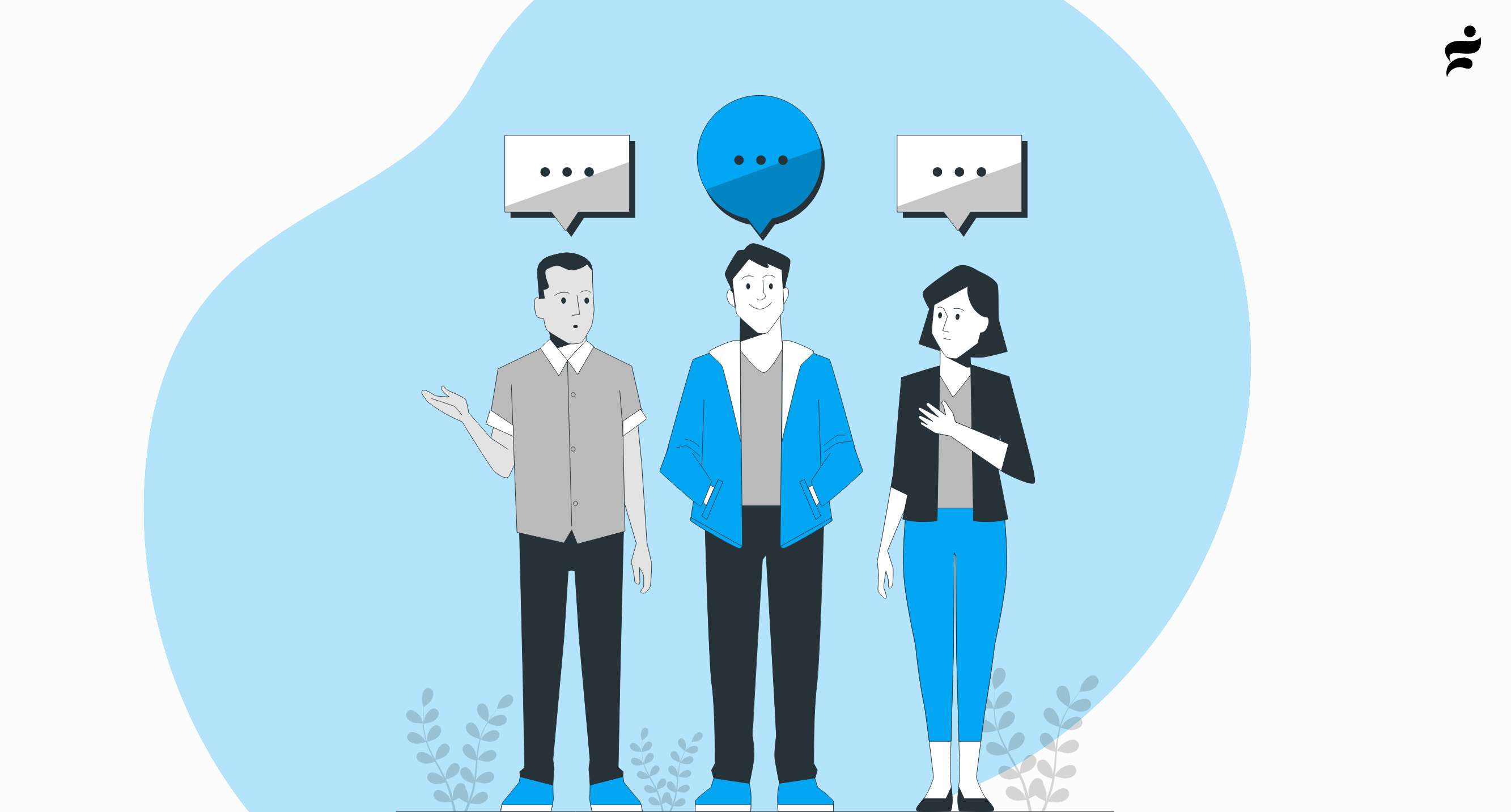 I have found that the biggest difference between experts and those with less competence is mostly what they attend to. That is, experts attend to certain things and ignore others. Less competent people are often unaware of what an expert considers important & attends to what an expert ignores.

Life is full of differences like this. We can use what I call these differences “distinctions.” A distinction is a difference in a state that is useful.

Consider a time you had a conversation with a manager who was telling you the wrong thing to do. It’s easy to just say they had bad motivations but consider what they were looking at Vs what you were looking at. Were you attending to different things?

Paying attention to distinctions/differences is also a great way to coach because people can use what they know as a basis for learning something different. Here are a few examples of differences experts see that non-experts often don’t:

There is a difference between a distinction and a belief. A distinction is something that is different between things. A belief is how to use that distinction.

If one takes a scientific approach, one can learn and use distinctions by considering these differences. I consider all approaches to be hypotheses that will improve teams. These hypotheses include where and who they will work for best. I can attend to the differences in Scrum and Kanban or any other approach. I can see the challenges and successes teams have noticed what distinctions are correlated with this. Without seeing how different approaches based on different distinctions work it is difficult to see when to use one approach over another.

Once you do this you start realizing that you want your approach to be flexible enough to work anywhere. But you have to know the differences in the situation to know which practices to use. I’ll admit this was hard for me to figure out. But now it’s not hard to explain. That’s what I’m up to.