Taking an engineering and scientific approach to improvement 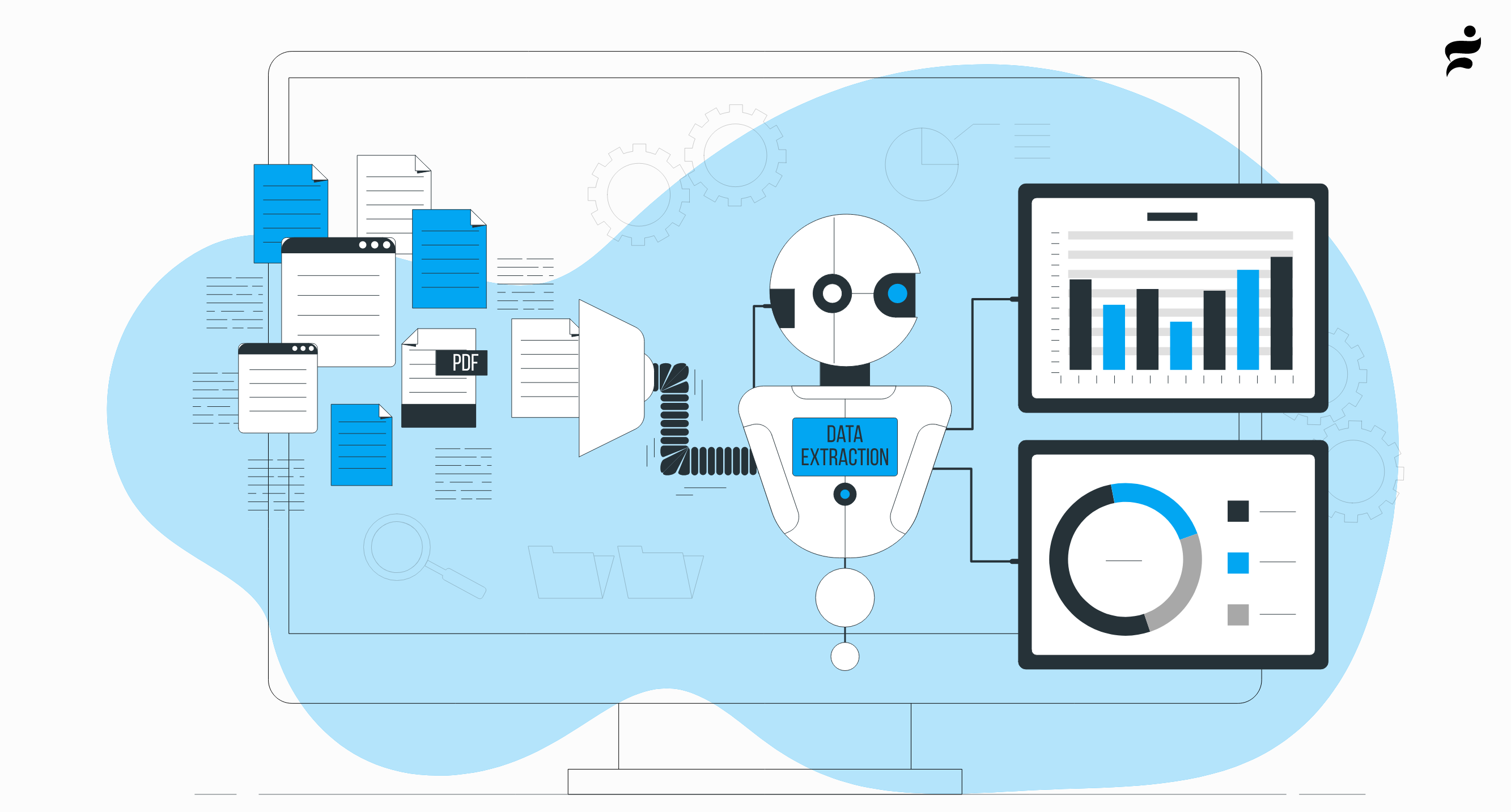 Engineering is often misunderstood. People see overpasses being built and think that that is engineering. While admittedly that’s an aspect of engineering, building overpasses is mostly manufacturing outdoors. Billy Koen, in “Discussion of the Method: Conducting the Engineer’s Approach to Problem Solving,” says:

Edwards Deming talks about the need of both with:

Combining engineering with science has us:

Implement the practice and see if it’s an improvement. Seeing the direction of effectiveness is more important than having a specific measure.

At short intervals, or when a clear success or failure has occurred, do a post-mortem as to why what happened happened. Use this to improve the theory underlying what you are doing. If the practice attempted was flawed, see how to improve both it and the decision to choose it. Avoid the temptation to blame the people for not being motivated or trying hard enough. Focus on making your approach easier to understand and use. Clarify the conditions in which it should be used. Recognize this is as being as, or even more important, as the results you achieve.

Double and triple-loop learning. Double-loop learning involves questioning your assumptions and beliefs and in particular what your objectives are. Triple loop learning is learning how to learn by reflecting on how we learn in the first place. This is perhaps the biggest difference between an engineering/science approach and frameworks – the former embraces being challenged while the second defends itself from them by requiring certain practices to be followed. That said, this approach can be applied to frameworks to improve them.

The Agile space has seen recurring patterns of failure in adopting frameworks. Much of this is due to not attending to why adoptions fail. There is much we can learn from how engineers, architects, and other engineering-related roles continually improve their discipline

Thinking for yourself with an engineering/scientific approach is often considered harder, but that confuses effort with the difficulty of achieving value. Yes, thinking may be harder, but achieving value with it is easier. In any event, readily tailored approaches can be presented to start with based on an organization’s context.