Why we need better maps of the Agile territory than Scrum 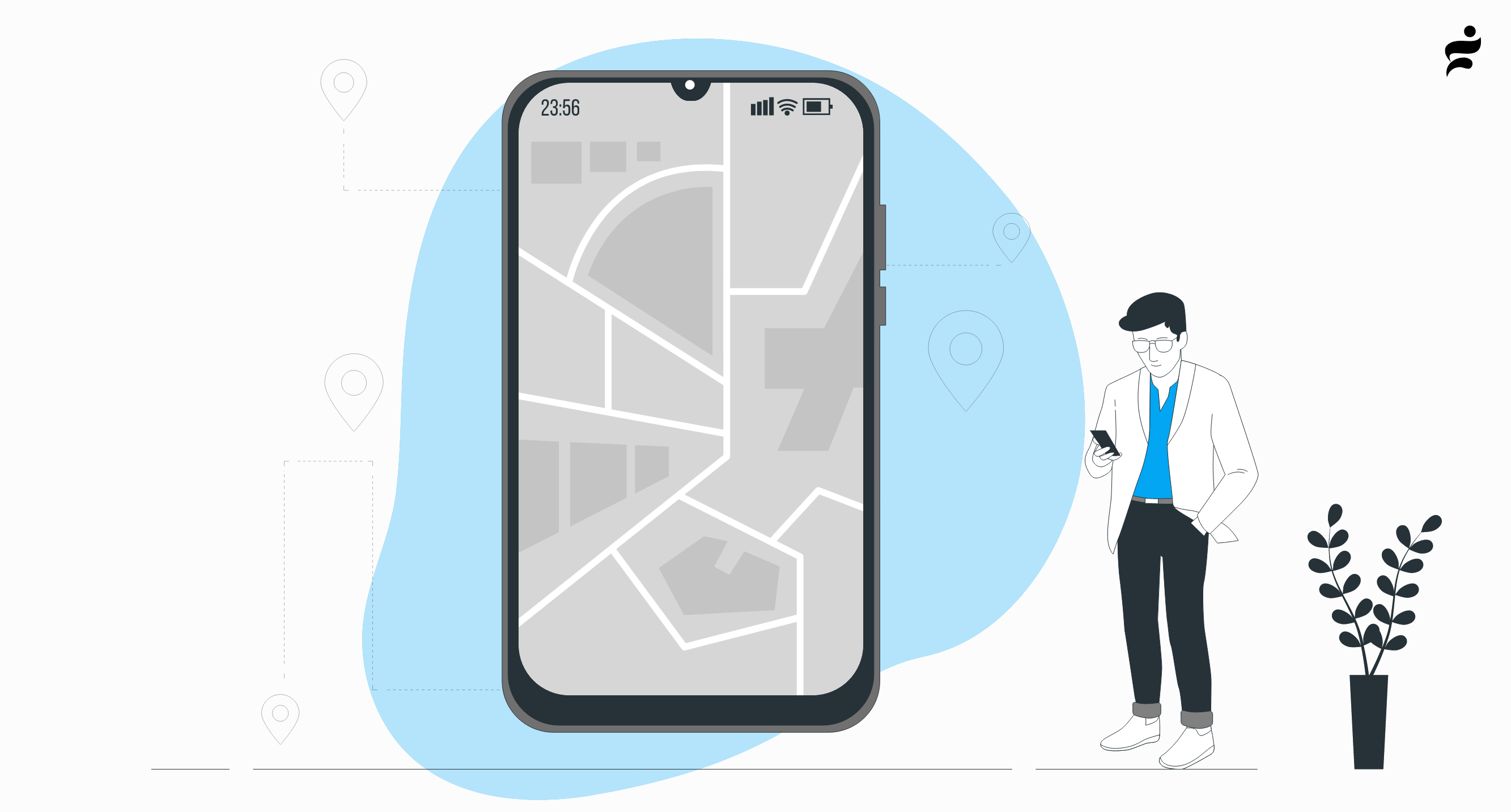 We’ve all heard “the map is not the territory,” but in the Agile space, we’ve made Scrum, a poor map of the territory we call Agile, the territory itself. People strive to adopt Scrum. Imagine the difference between maps of uncharted areas just a few decades ago. Since Scrum came out in the 90s, new theories (maps of effective Agile) have emerged. Little of this has been incorporated into Scrum. Scrum is not based on Lean-Thinking as it has recently claimed. It is inconsistent with many core lean concepts. In particular, it has immutable roles, events, artifacts, and rules – something that’s an aversion to Lean. It is also a batch system – again, not Lean.

I liked Scrum until 2005 when I realized that using Lean in software development created a better map. I also realized that Scrum was a map designed for early adopters but needed a map for the late majority.

One merely needs to look at the insanity that has now confused the map (Scrum) with the territory (Agile). A day doesn’t go by that some Scrum consultant doesn’t write a post deriding teams attempting to use Scrum with difficulties. Yet, on the other hand, many practitioners criticize Scrum as unusable and make changes to a system that only works if you don’t change its core.

The fault is on both sides but originates with Scrum proponents continuing to conflate Scrum with Agile. This needs to change. Not just at the team level but across the organization. SAFe is also a map and not a very good one. Scrum is missing an engineering/learning mindset and taking a scientific approach. Scrum presents its values and principles and claims using it “as is” will lead to Agile. But a learning mindset, patterned after how engineers learn, is needed. While Scrum professes to be about learning, very little learning about Scrum itself is incorporated. Instead, Scrum’s core is immutable and has little changed over almost three decades. When something an engineer build breaks or is misused, the engineer asks how they can prevent either thing from occurring. Scrum proponents tend to blame the people adopting it, saying things like, “well, they didn’t use Scrum.” This happens so much that Ken Schwaber (one of the co-creators of Scrum) even created a term for this – ” ScrumButt.”